In 1997 I was at a turning point in my life. I was studying music at the University of Utah. I had received a record contract, which I accepted and left school to tour the world. While waiting to leave on tour I needed to find a full time gig. I went to work as a fire technician for a small fire protection company offering on-the-job training with a focus on quality. I stayed with that company for five years, working when I was in town off of the road.
In 2002 the band broke up.

The band breaking up, started my life long love affair with kayaking. There are few places in the west i haven’t paddled. At the height of my boating I was paddling more than two hundred days a year, and running the Bear River race event in Evanston. I went back to work full-time. The small company did not offer the insurance I needed and was lacking in growth opportunity. I moved on to a larger operation. I spent the next fifteen years at with a much larger company. I held positions that included technician, service manager and quality assurance manager. Somewhere around the middle of 2015 I realized I was ready for a change. After a little bit of research I found my next gig. Some travel required. In February of 2016 I accepted the position of Fire Systems foreman at McMurdo station in Antarctica—9 months in the dark and subzero weather with no support. No problem. It led to another contract which leads us to today.
After over 20 years in the fire protection industry, I have decided to put down roots and start my own company serving Utah and Southwest Wyoming. Quality fire inspection and extinguisher work at a fair price. Working with and helping fellow community members thrive. 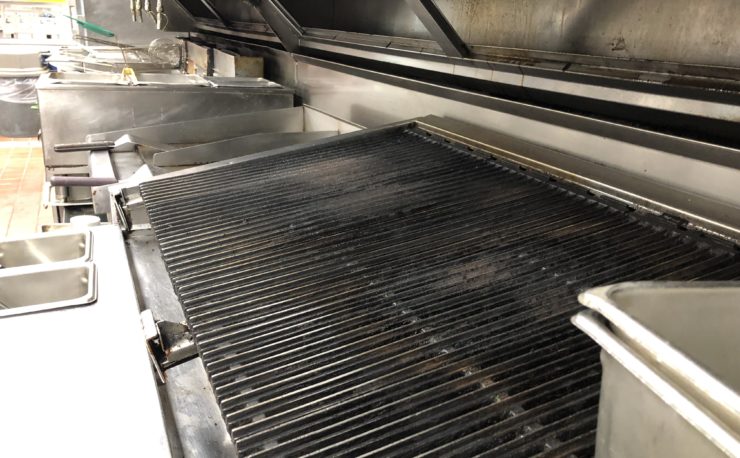 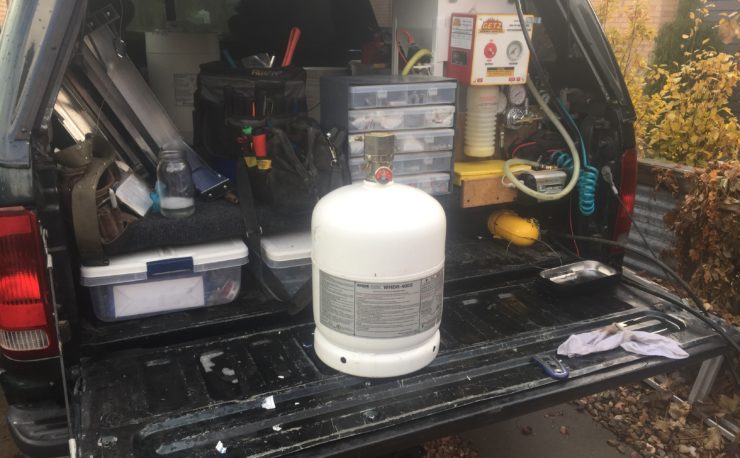 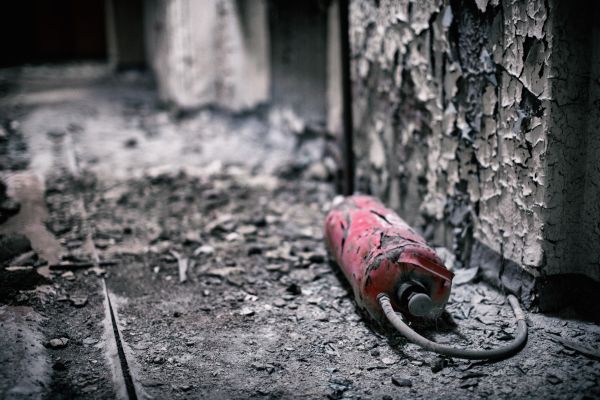 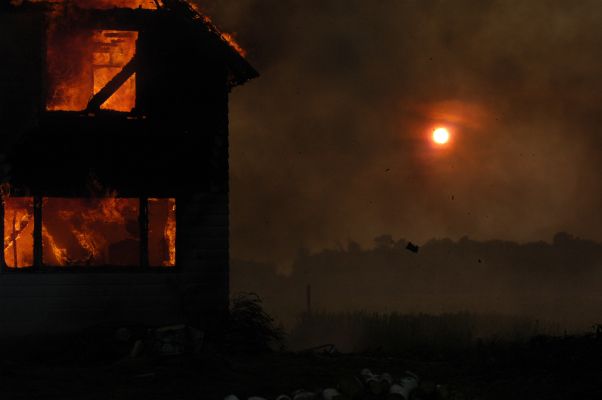 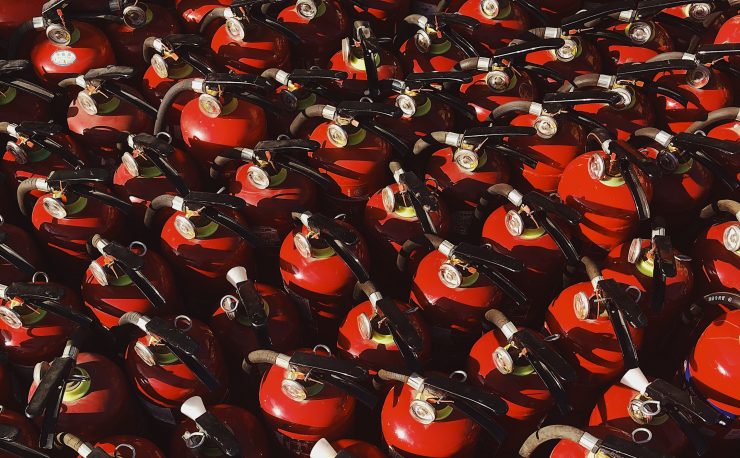